So far history has shown that it’s best not to bet against Tesla’s big ideas, so what could the company gain from owning its own battery materials refinery along the Gulf Coast? Only the potential to lower the price of its expensive batteries. 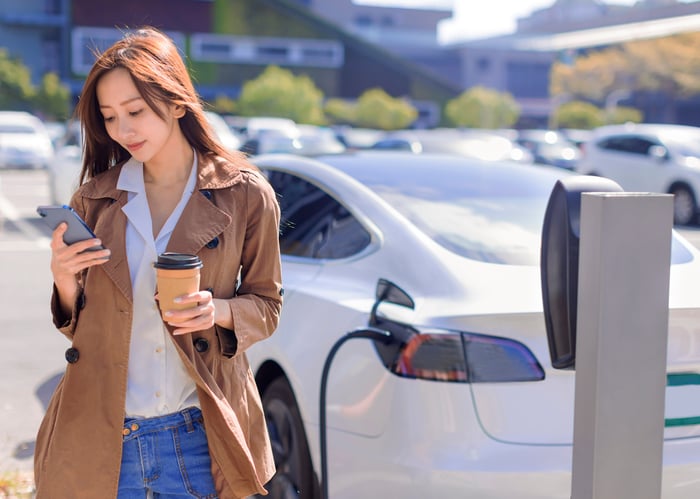 What Tesla is proposing

Tesla said in the official form that it’s considering building a plant that could convert “raw ore material into a usable state for battery production.”

The refinery would create battery-grade lithium hydroxide that could then be “packaged and shipped by truck and rail to various Tesla battery manufacturing sites supporting the necessary supply chain for large-scale and electric vehicle batteries.”

In short, Tesla is proposing entering the battery materials refinery space, a move that would add to the company’s current battery manufacturing capabilities.

The company said that it could start building the plant as early as the end of this year, with an estimated timeframe for having it operational by the fourth quarter of 2024.

It’s worth mentioning that none of what Tesla is proposing is a done deal. The company’s official filing for property tax relief for the project is one of the very first steps in the project. Tesla is also exploring an alternative site in Louisiana.

But with battery costs ballooning over the past couple of years and supply chain shortages constantly causing headaches for the auto industry, Tesla’s latest idea could be yet another step toward improving its vehicle production costs.

How it could help Tesla stay ahead of EV rivals

Supply chain problems and increasing demand for electric vehicles have pushed up the cost of battery materials, particularly lithium. Battery-grade lithium prices have spiked more than 400% since 2021.

And demand isn’t slowing down. The latest data from McKinsey estimates that global demand for lithium will increase from 500,000 metric tonnes in 2021 to up to 4 million metric tonnes by 2030.

While Tesla can’t control this massive increase in lithium demand, it is trying to control some of the production costs that go into making batteries.

How much Tesla could save still isn’t clear, but Tesla is willing to at least entertain the idea of spending a proposed $365 million to build a refinery in order to save on costs down the road.

A bold move to own more of the supply chain

There’s nothing set in stone about Tesla’s new refinery proposal, but it could be the beginning of Tesla moving even further up the supply chain line in battery-making.

With lithium demand expected to soar over the next decade, Tesla could secure more control over its battery manufacturing with its own refinery. And in the coming years, that could potentially give the company an advantage in the EV space.


Read More: This Bold Move Could Give Tesla an Edge in Battery Production | The Motley Fool

Tesla to be More Intelligent Than the Human Brain by 2033?