The all-electric Project Arrow SUV is taking shape in Canada with current plans calling for it to cost between $40,000 and $60,000 with up to 60,000 units produced annually.

The vehicle is being brought to life by Canada’s Automotive Parts Manufacturers’ Association (APMA) that represents 90 per cent of all independent automotive parts manufacturers in the country. More than 400 companies have expressed interest in taking part in the project and according to APMA chief technical officer Fraser Dunn, the association has started to go through statements of work and supplier agreements with dozens of companies.

Speaking with Auto News, Dunn revealed that Project Arrow will sit between the Tesla Model Y and Model X in terms of size. The vehicle will also be made up of eight mega-stampings that are laser-welded together. It will also feature magnesium mega-castings for the front and rear frames, inspired by the Tesla Model Y. 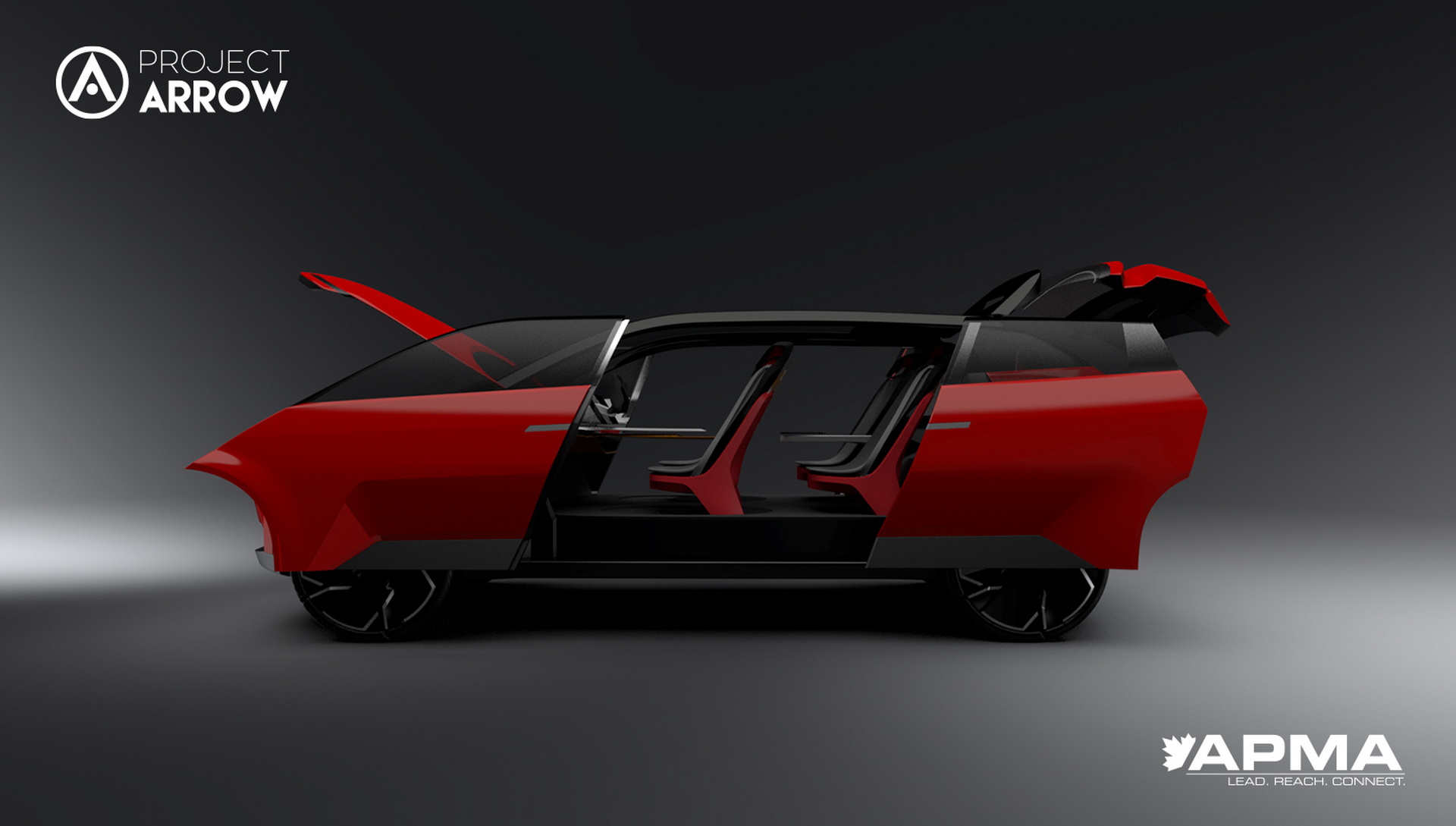 Whereas most other EVs on the market have batteries sourced from Asian suppliers, Project Arrow’s battery will feature cylindrical cells from VoltaXplore, a joint venture between Martinrea International and Montreal-based graphene firm NanoXplore Inc. It will also employ technology from the Ontario Tech University and its Automotive Center of Excellence in Oshawa.

Dunn added that the engineers behind Project Arrow are also targeting at least Level 3 autonomy. He also revealed that it will have a relatively simple design free of the superfluous parts used by most modern EVs.

The APMA intends on unveiling a drivable prototype next December and could showcase it to the world at CES 2023. 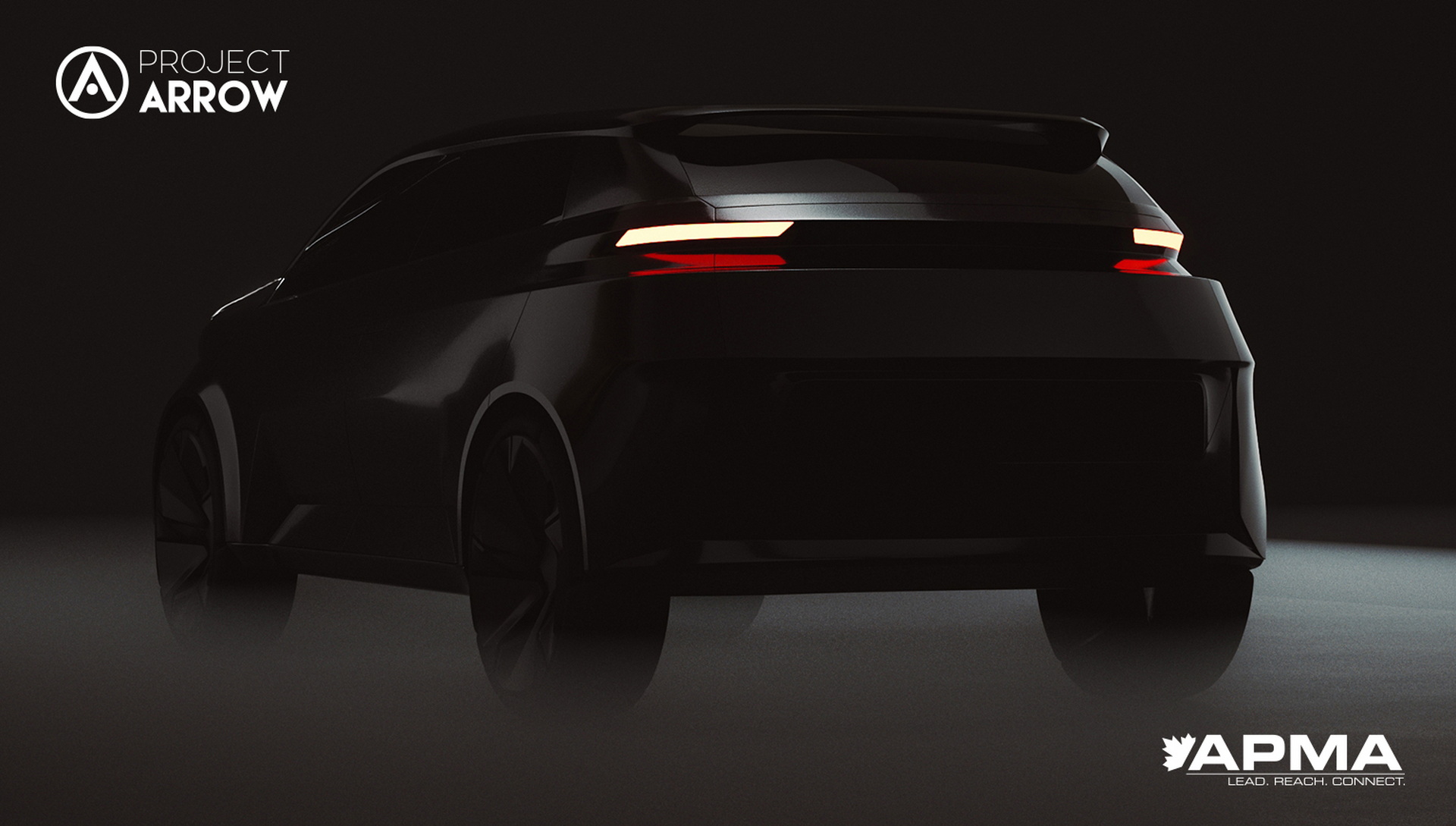 The rise and precarious reign of China’s battery king

Should You Buy Tesla Stock Right Now? | The Motley Fool