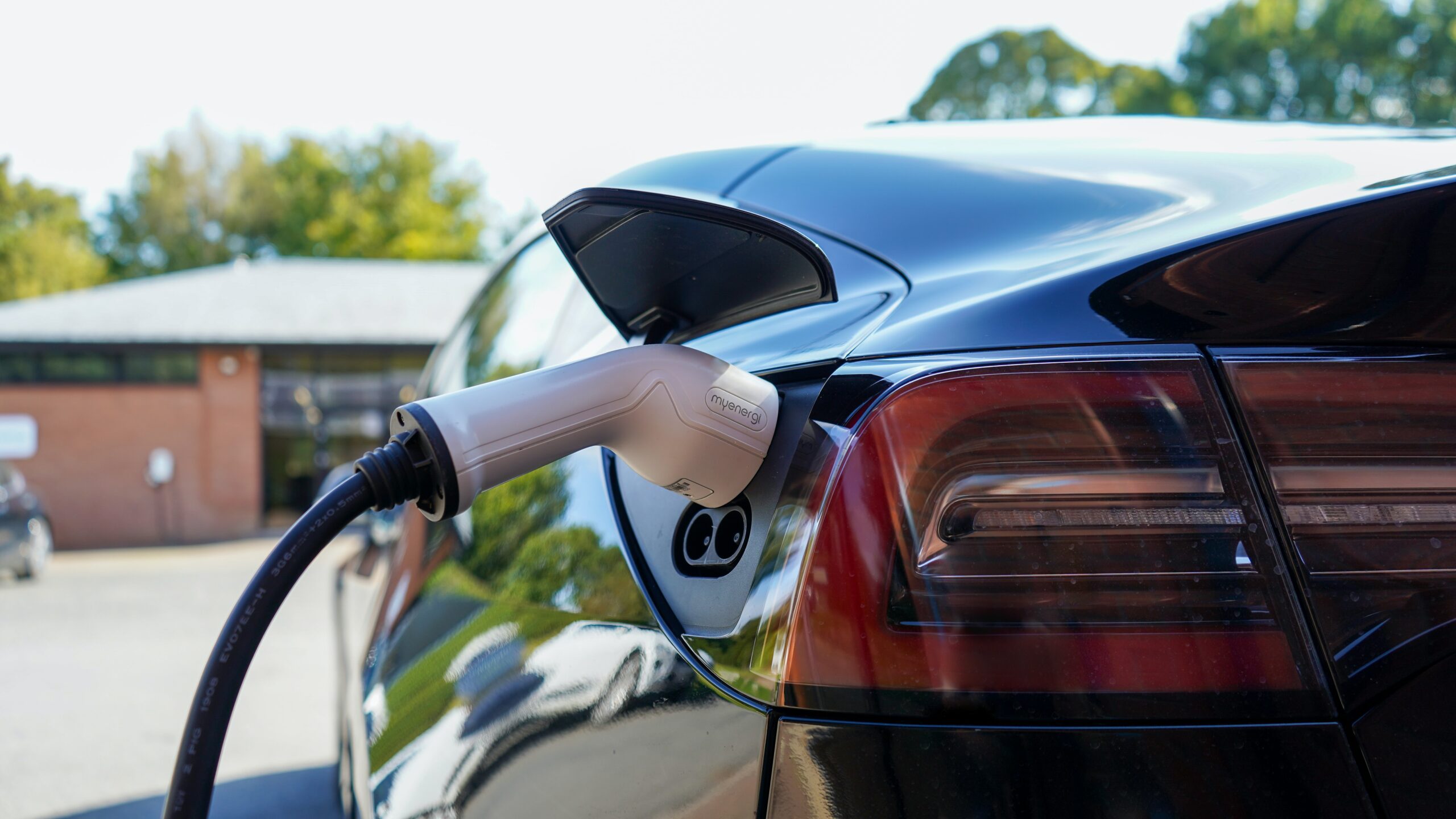 Canada believes the EV tax credit as written in the bill amounts to a tariff and has proposed a range of solutions.

Editor’s note: This commentary article was written by Ambassador Louise Blais, acting consul general of Canada for the Southeast, based in Atlanta. As a point of clarification, the tax credit to which she refers is the expanded $12,500 credit for electric-vehicle purchases in the Build Back Better bill in the Senate, $4,500 of which will be granted only if the car is built at a unionized plant in the United States. Canada has argued that limiting the credit to U.S. plants amounts to a tariff that threatens the integrated automotive supply chains between the tightly knit trading partners. Similarly, Georgia Gov. Brian Kemp has called it “discriminatory” toward auto plants in Georgia and elsewhere in the South, most of which are non-unionized. Canada has proposed solutions including the alignment of its incentives with those of the U.S.

As acting consul general of Canada here in Georgia, I’ve seen firsthand the prosperity that comes from trade between the United States and Canada. Look no further than the auto industry. Through years of specialization and integration, our two countries now lead the world in producing cars, trucks and other vehicles. And as we fight climate change together, the U.S. and Canada are better positioned than nearly any other countries to become the global leaders in zero-emission vehicles production.

Unfortunately, this future is at risk of stalling. There is a new tax credit for electric vehicles (EVs) proposed in the Build Back Better bill that’s currently in the Senate. Canada supports the use of tax credits to usher in the adoption of electric vehicles to meet our shared climate objectives. But what you may not know is that there are certain parts of this tax credit that are jeopardizing the U.S.-Canada automotive industry and threatening to kill jobs in Georgia.

Right now, Americans and Canadians make cars together seamlessly. Companies on both sides of the border routinely trade parts back and forth five or six times before a final vehicle rolls off the assembly line. And because that integration is so well-balanced, Canadian-made cars already have on average about 50 percent U.S. content. Canadian cars are U.S. cars. That’s true right here in Georgia: in 2019 alone, Canada bought over $197 million worth of auto parts from workers in the Peach State.

Overall, the $100 billion in automotive trade that the U.S. and Canada do each year helps to sustain 1.1 million good-paying jobs, many of which are unionized.

Unfortunately, there are elements in the tax credit that will throw a wrench in the economics of our shared industry. Since Canadian-assembled vehicles won’t be eligible under the tax credit, the jobs in the U.S. that are supported by orders from Canada will be at risk. Those orders will simply dry up as the integrated supply chains are interrupted and uncertainty around cross-border trade takes hold. By changing the economics that have kept our automotive industry globally competitive for decades, jobs will be at risk at a time when we can’t afford to lose our global competitive edge on EVs.

Just like the U.S., Canada is dedicated to a zero-emissions vehicle future here in North America. It is exactly why, earlier this year, our leaders agreed on a plan to make our two countries the global leaders in EV battery production. After all, Canada is the only country in North America with all the critical minerals needed to make batteries for use in EVs. It only makes sense to continue to source metals and minerals like cobalt and nickel from Canada instead of from countries that are overseas.

If Canada is shut out of the U.S. EV market, there will be pressure from Canadians to respond. But the good news is that there’s still time to find a solution. Members of Congress, particularly in the Senate, are debating the details of this EV tax credit right now. Let’s encourage them to find a solution that preserves the integrated Canada-U.S. automotive market so we can shift into high gear and, together, win the race on EVs.

Do electric cars have a future in Australia? | 7.30

Living on Earth: Putting Coal Miners Back to Work

GM Shares Have Been Hammered, Which Makes Owning a Piece of Its EV Future a Bargain

Norton Motorcycles Is Back

Tourist quoted €51,000 for car rental in Ireland for nine days amid…