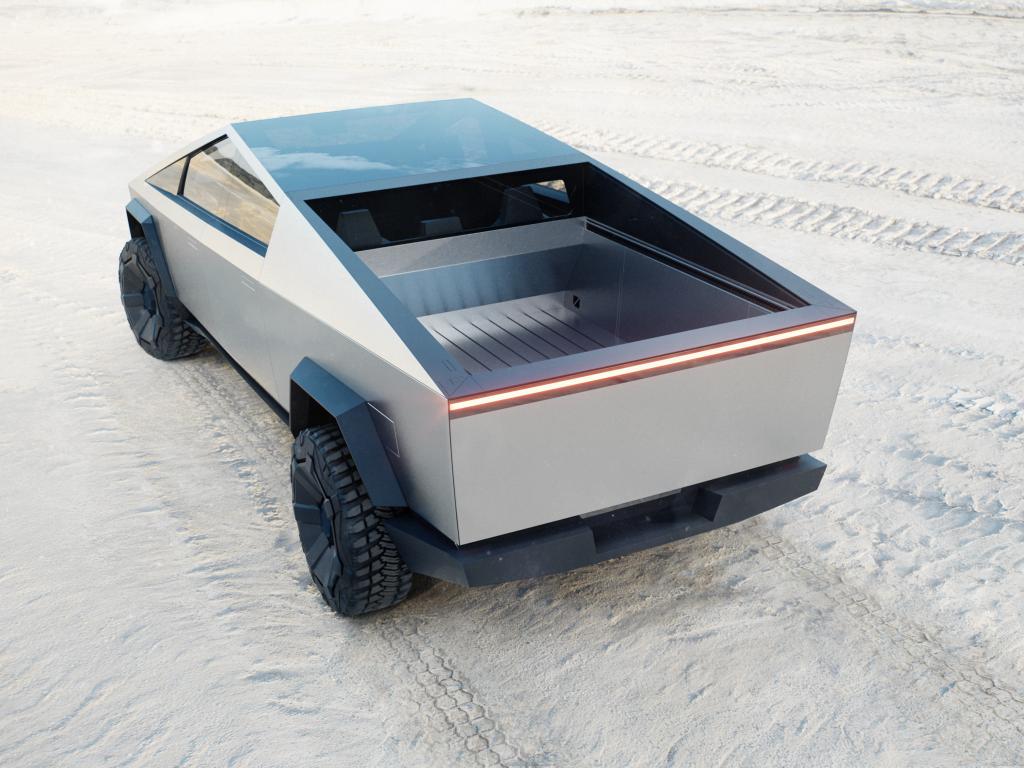 Tesla Inc (NASDAQ:TSLA) is trading higher Tuesday after UBS raised its price target on the stock. The company was also granted a U.S. patent titled “QOS manager for system on a chip communications.”

UBS analyst Patrick Hummel maintained Tesla with a Neutral rating and raised the price target from $725 to $1000.

Hummel thinks Tesla is likely to continue exceeding top line growth and margins expectations in 2022. He doesn’t think that any Tesla competitor will be able to “get even close to Tesla in 2022.”

Tesla currently has about 20% global BEV market share and industry-leading profitability. However, according to the UBS analyst, Tesla’s current valuation “fully reflects” the positives.

Tesla is a vertically integrated sustainable energy company that also aims to transition the world to electric mobility by making electric vehicles.