By the end of the year, Foxconn will have established joint venture companies with Thailand’s state-owned oil and gas company PTT Public Company Limited and China’s Geely Auto. The group also expects to make progress in its collaboration with Indonesian companies on building a local EV ecosystem in the Southeast Asian country.

In the first half of 2022, electric buses developed by Foxconn subsidiary Foxtron Vehicle Technologies will join a commercial bus fleet in Kaohsiung to begin serving local passengers, according to Business Today. 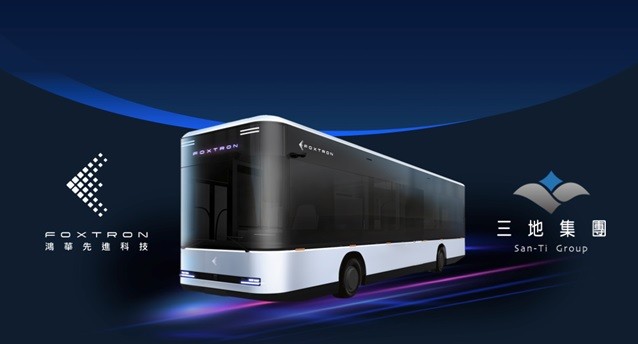 Having announced a Gogoro partnership this year, Foxconn will work with the company and begin producing batteries and battery swapping stations in China. Next year, Foxconn’s factory in Mexico will expand to focus on the production of automotive electronics.

Last month, Foxconn announced that it will invest US$50 million (NT$1.39 billion) in American electric pickup truck manufacturer Lordstown Motors, buying 4% of the company’s shares as well as purchasing its EV plant to produce its Endurance pickup model. The investment will be reviewed by the Committee on Foreign Investment in the United States in April, and Foxconn expects to start producing Endurance pickups by the latter half of the year, per Business Today.

Additionally, Foxconn will launch its Middle East EV project in 2022. The group will partner with local companies to focus on electrical and electronic architecture, software, and cloud infrastructure for passenger vehicles.

Foxconn Chair Young Liu (劉揚偉) was cited as saying during the earnings call that the group also continues to work with American EV start-up Fisker. Since the company’s factory has finished construction, the collaborative timeline may move ahead of schedule.

Liu also said the group is “very likely” to begin joining hands with traditional automotive companies, who were hesitant to join Foxconn two years ago upon hearing its EV-related proposals. “Two years later, I received calls from CEOs at large car companies, and the conclusion was that they deeply approve of our vision and path,” Business Today quoted Liu as saying. 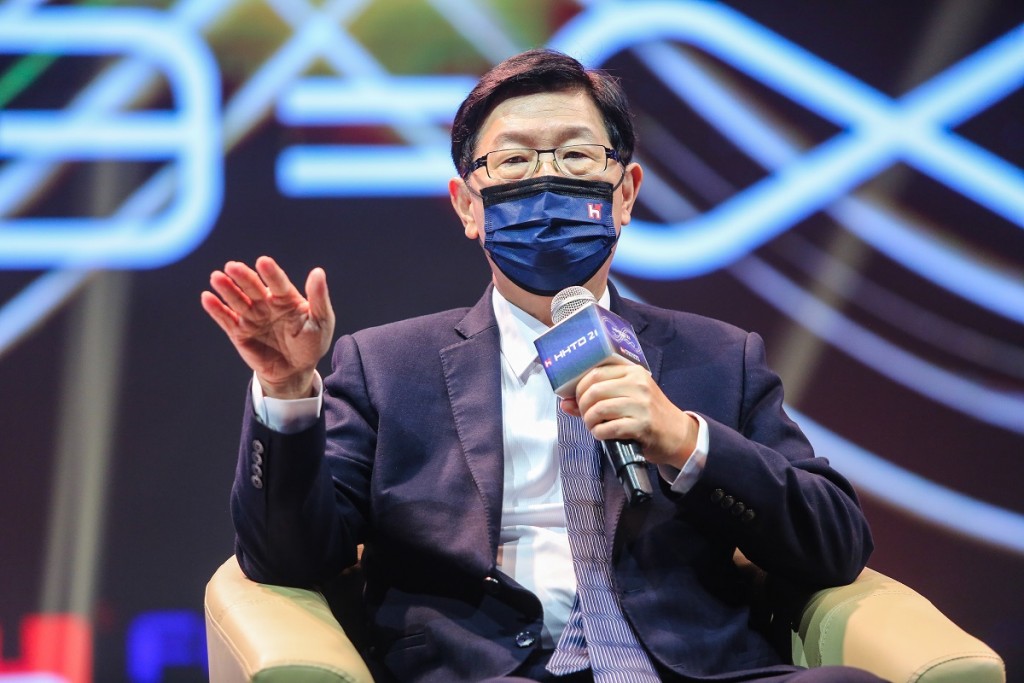 Rivian’s Electric Truck Is a Cutie and a Beast