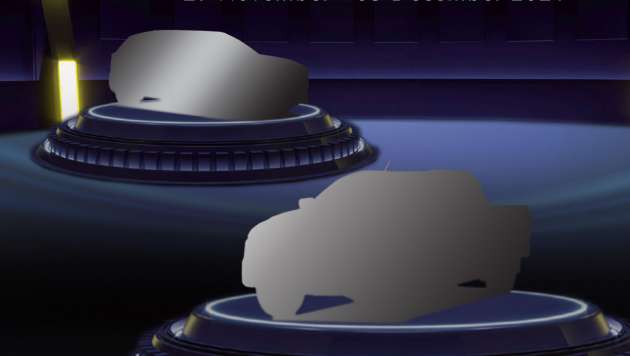 Mazda distributor Bermaz has released a teaser of two upcoming models, which it will preview on November 29. The sole image only shows silhouettes of the new cars, but we can see that they are an SUV of some kind as well as a pick-up truck.

The identity of the pick-up is pretty obvious, because Mazda makes only one – it’s the new BT-50, based on the latest Isuzu D-Max. It has a unique exterior design but shares the same cabin and mechanicals as its sibling, including the 150 PS 1.9 litre and 190 PS 3.0 litre turbodiesel engines and six-speed manual and automatic gearbox options. 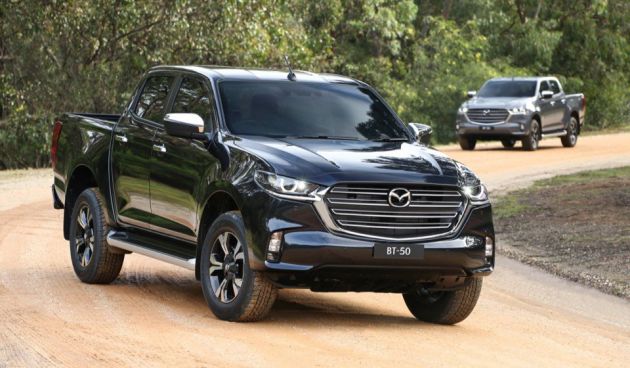 It’s the unknown SUV that’s a little harder to discern. The shape appears to belong to the CX-30 at first glance (Bermaz is working on CKD local assembly for the car, after all), but look closely at the rear end and you’ll see a tiny bump reminiscent of a round taillight – exactly like the ones on the MX-30.

This makes sense, given that the electric vehicle was due to be launched before the CKD CX-30, alongside the BT-50. In fact, the MX-30 was supposed to have arrived in Malaysia more than a year ago in October 2020, but the timeline has obviously been shifted, likely due to the COVID-19 pandemic. 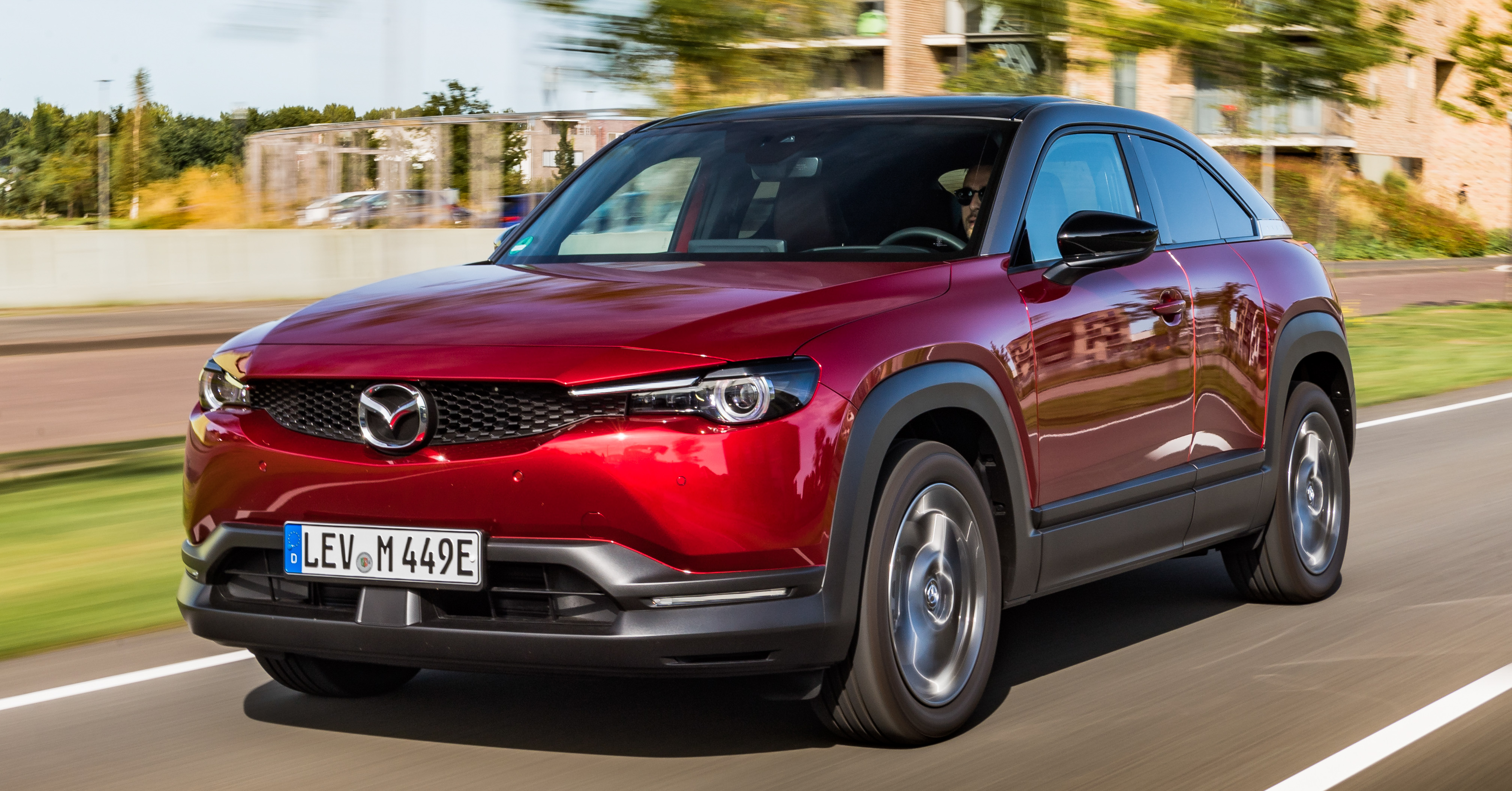 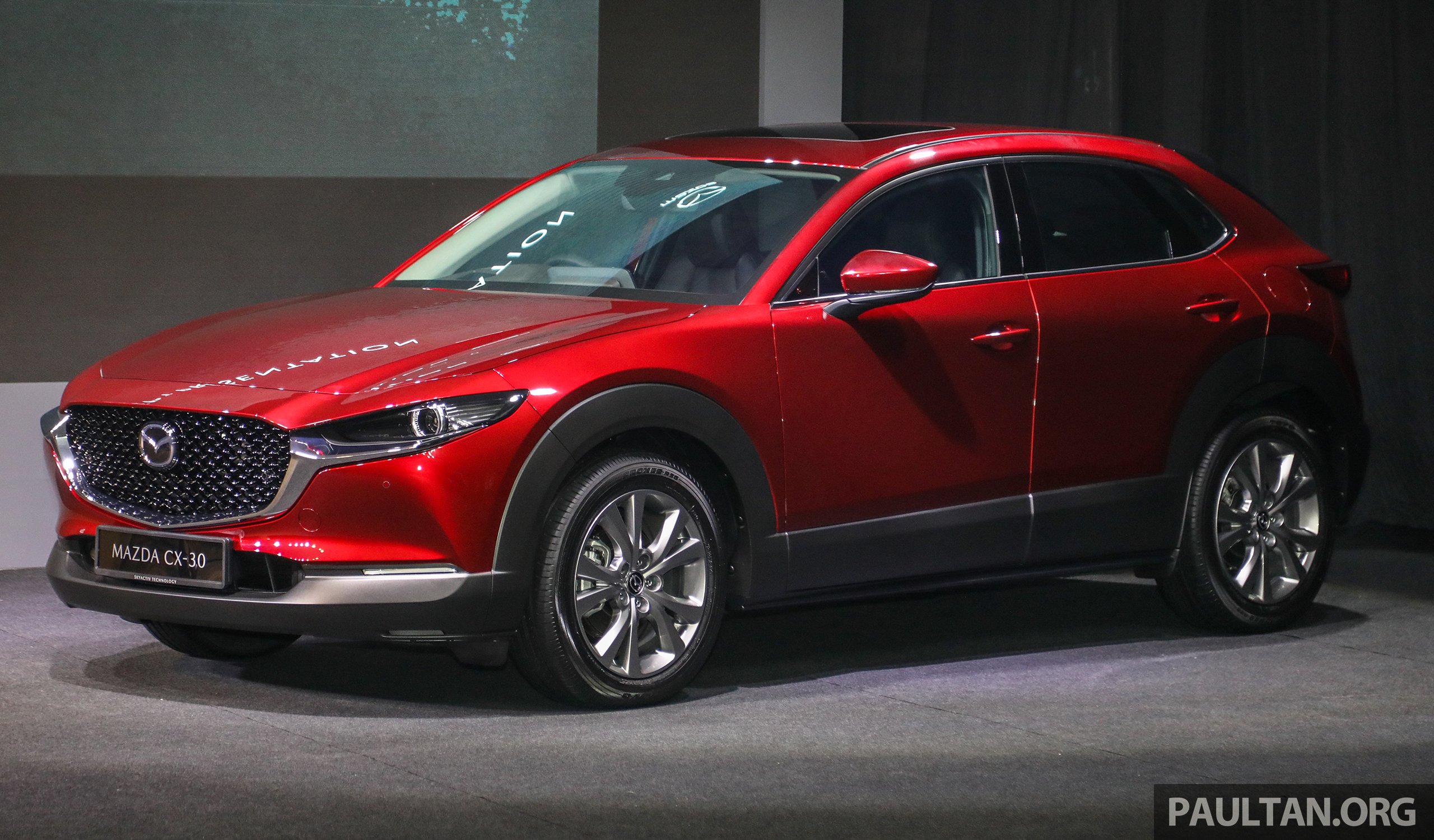 More recently, a Maybank Investment Bank research article reiterated that the MX-30 will be coming, subject to Mazda’s approval and the government’s EV policy (which has since been revealed). It also confirmed that the car will be introduced in fully electric form, rather than the mild hybrid model also available in certain markets. To recap, the MX-30 EV is powered by a 145 PS front motor, juiced by a 35.5 kWh lithium-ion battery to deliver range of 200 km on the WLTP cycle.

Don’t discount the CKD CX-30, however – last we checked, production of the crossover was due to start in December ahead of the 2022 on-sale date. Expect the car to be offered with the same range of engines – a 164 PS 2.0 litre Skyactiv-G petrol four-cylinder and a 116 PS 1.8 litre Skyactiv-D turbodiesel.

This month’s car shows unleash the future of auto design